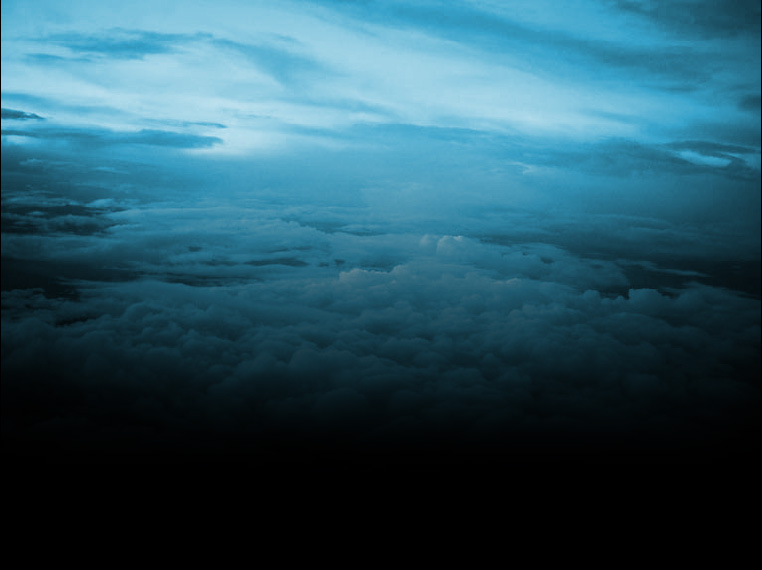 1
BOATING:
A LIFE'S JOURNEY
ABOUT THE AUTHOR:
The author has been a lifelong boater and water enthusiast. Born in 1943 and still kicking, he has spent his life on or near the water. His first memories of the water were when his mother taught him to swim after school at Miami Beach. That was in the first grade. He later became a life guard at another beach in Maryland. His love of the water has carried him through many different types of boats. He has gone down rapids in a canoe. He has crossed the ocean in a sailboat. He has rowed wooden boats and driven motor yachts in the ocean and gulf. Eventually he was awarded a 100 ton Masters license from the US Coast Guard. Not only did he enjoy the many different boats he owned along the way but also the people he met. One day while recording the day's events in his log a guest said, "Why don't you write these adventures into a book. I think they would make a great story."
Terry Kimmel received a BA from the University of Maryland and later a DDS from their Dental School. After a tour of duty with the USAF he moved to the Annapolis, Maryland, area and opened a dental practice. Right before he retired he had a boat built for his wife and himself to go cruising. Ten years later he had a heart attack. While he was convalescing he put this book together from his log notes and told the stories as his guest had suggested. We are told all these stories are true but they did not necessarily happen in the order they appear in his book. He also mixes many stories of this childhood adventures on the water and the antics of some of his pets on board as a counter balance to the tales of his trips in the ICW and the Bahamas in later years. 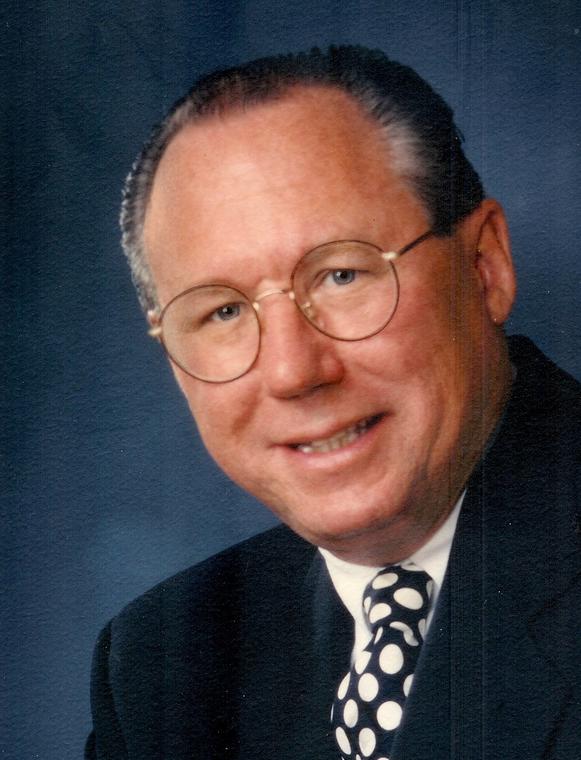